My Apple Watch 4 is fantastic..here are the benefits

A Trump supporter tells him to wake up

It used to be so enormous;  everything closed, parades for miles, family picnics with everyone living so close.  World War 2 veterans ruled the world, World War 1 veterans were viable old men, Vietnam War was ongoing, no one really got the Korean War.  Now largely another day; a glorified Sunday.  Nothing closed, parades tiny, an occasional World War 2 veteran (minimum age now 92) in a convertible waving to the crowd, most Mid East veterans live in south and still on active duty, aging Vietnam vets (who used to be so young) marching as brothers, a few Korean War vets (minimum age now 86) on a reviewing stand (most Korean vets fought in WW2).  Times are changing.  RIP to all and thanks for your service.

Goering’s Daughter Died in December, only 80! 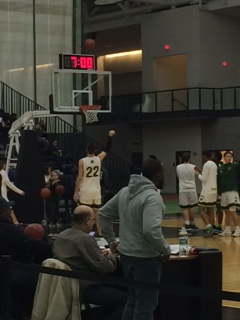 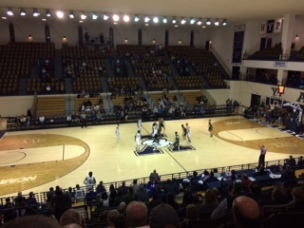